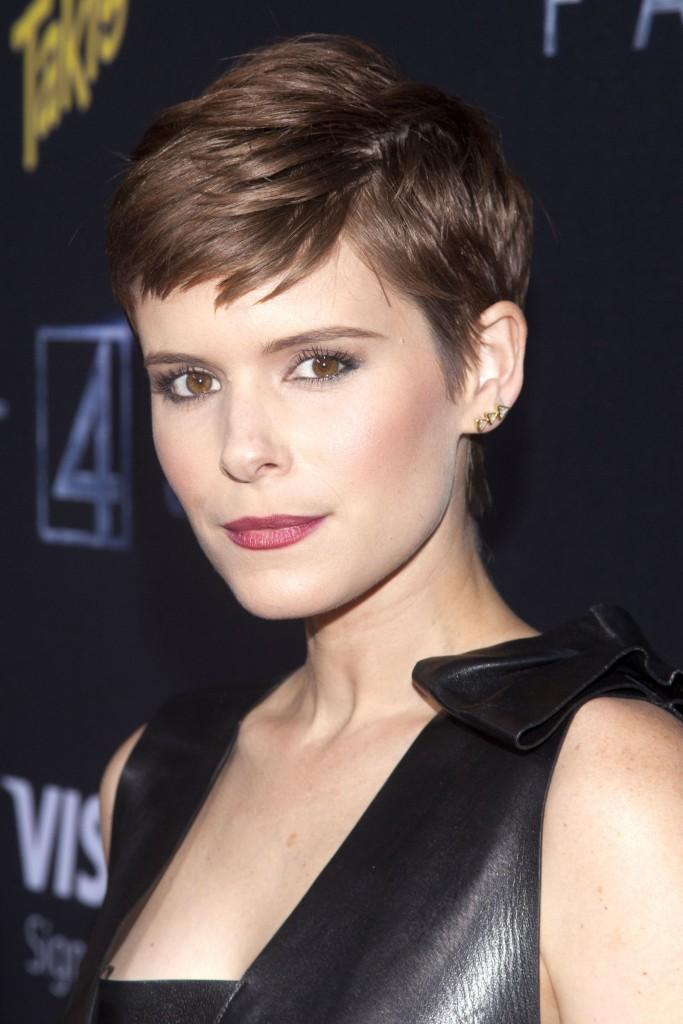 Sometimes short cuts can seem limiting, but R+Co founder Garren points to the “bad girl/boy” cut a la Scarlett Johansson as the ultimate in versatility. The stylist suggest slicking it back like a men’s hairstyle to dress it up or tousle it with a texturizing cream and push it up for an edgier everyday style. 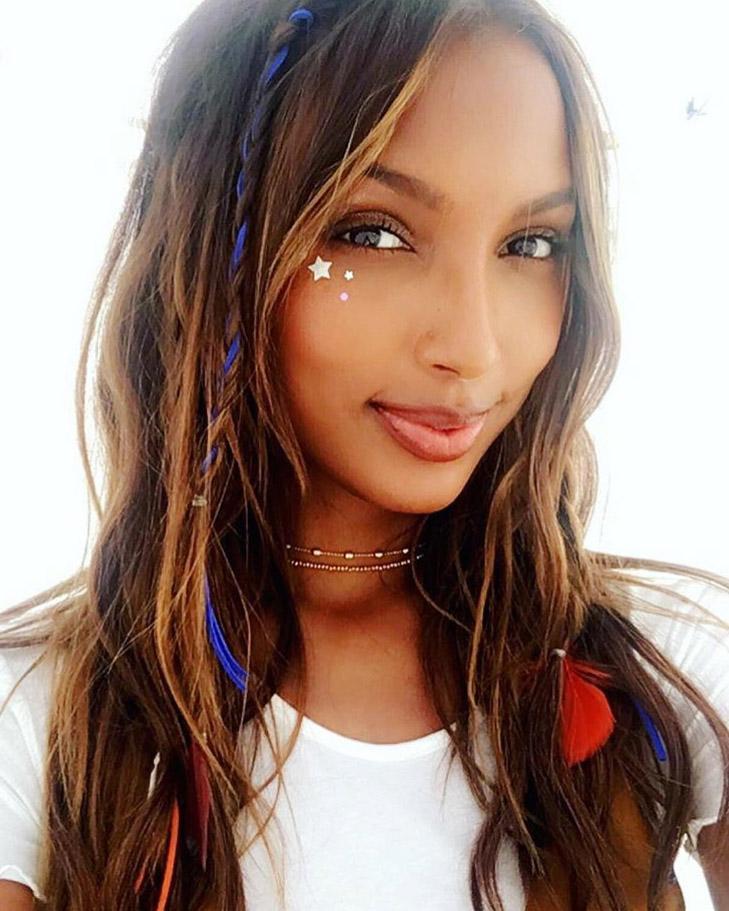 Because summer is peak plait season, Norton also loves “incorporating some tiny, simple braids into hair whether it’s is up or down.” And if you’re over flower crowns,

they are a great way to “instantly free the spirit and bring on the festival vibes in a matter of seconds. 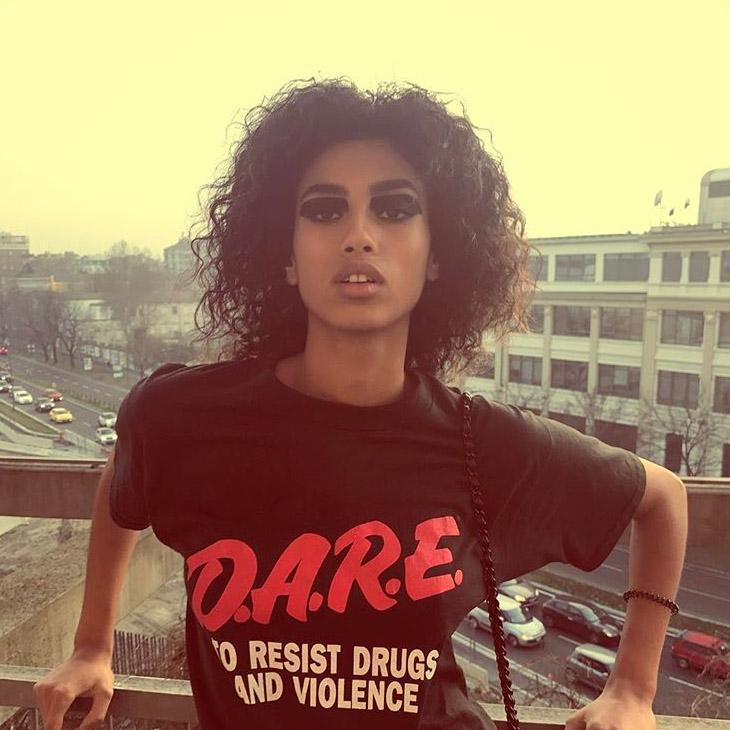 Another way to get the hair off your face and neck? Chop chop. Stylist Rossano Ferretti likes to pair “a shortcut with blunt lines to give it a fuller look.” As it doesn’t require you to break out the hot tools, just rub a bit of texturizing cream in it, you’ll be living the wash-and-go dream. 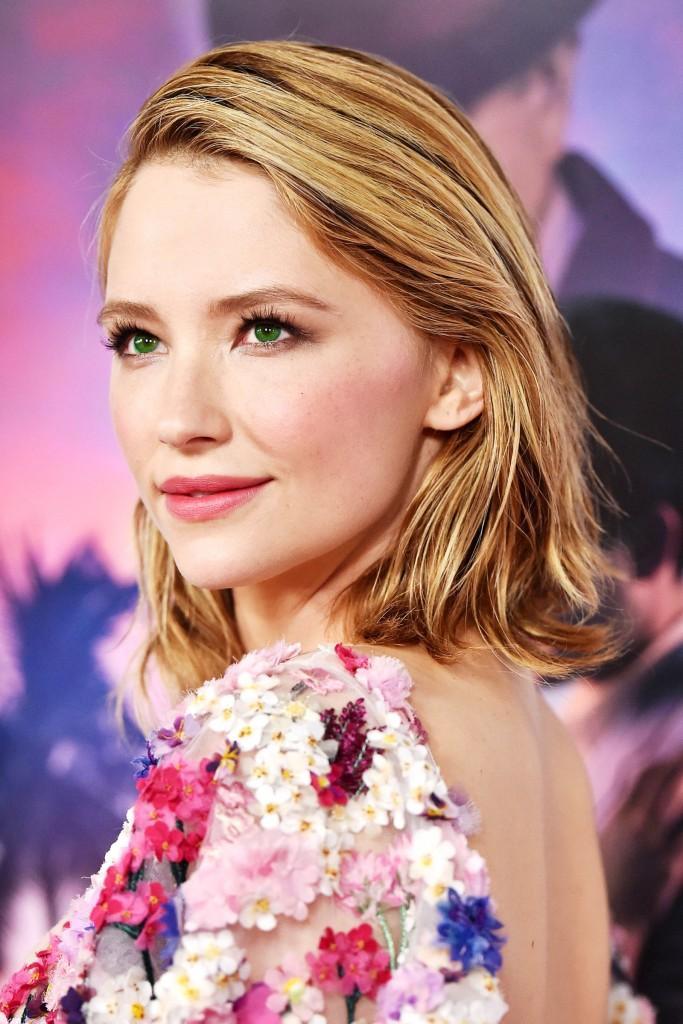 If you can’t bear to shear off your long locks but still want something that will be more.

tolerable in the heat, Ferretti suggests the beloved lob (a.k.a. long bob). It’s still long enough to scrape back into a topknot but so long it feels like you’re wearing a hair scarf during the sweltering summer days. 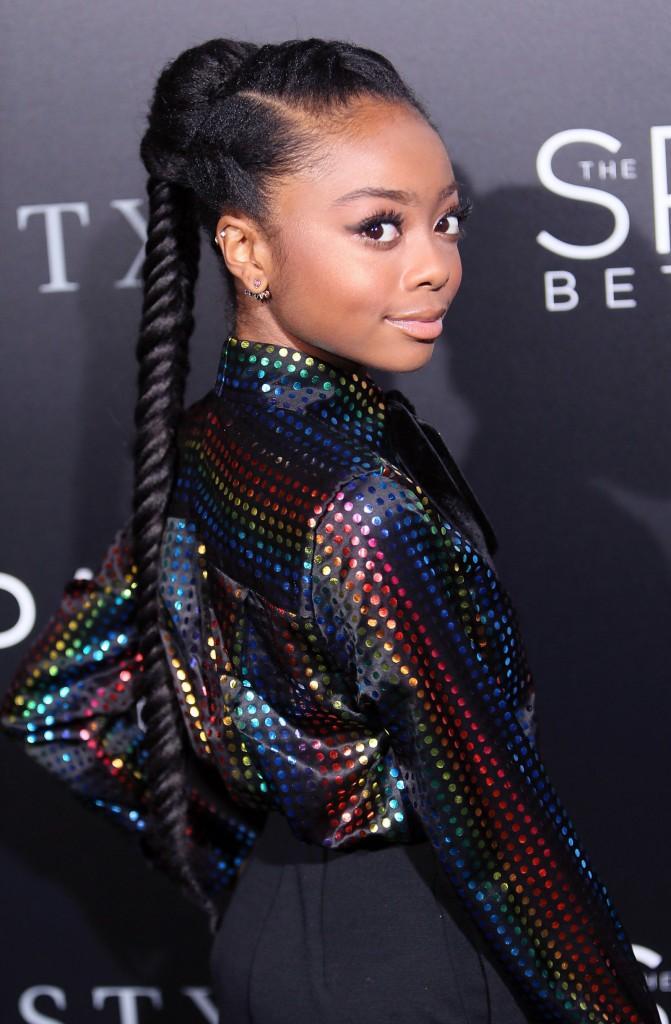 To look and feel cool this summer, Norton loves the &quot;combination sleek high ponytail and messy fishtail braid.&quot; As hair will definitely be disheveled by end of day, the already tousled braid gives you that look from the beginning. But if you’re not feeling the plait by end of day, the stylist loves that this is &quot;an easy look to transition into a top knot by simply using a few bobby pin to anchor the braid onto the base of the ponytail. 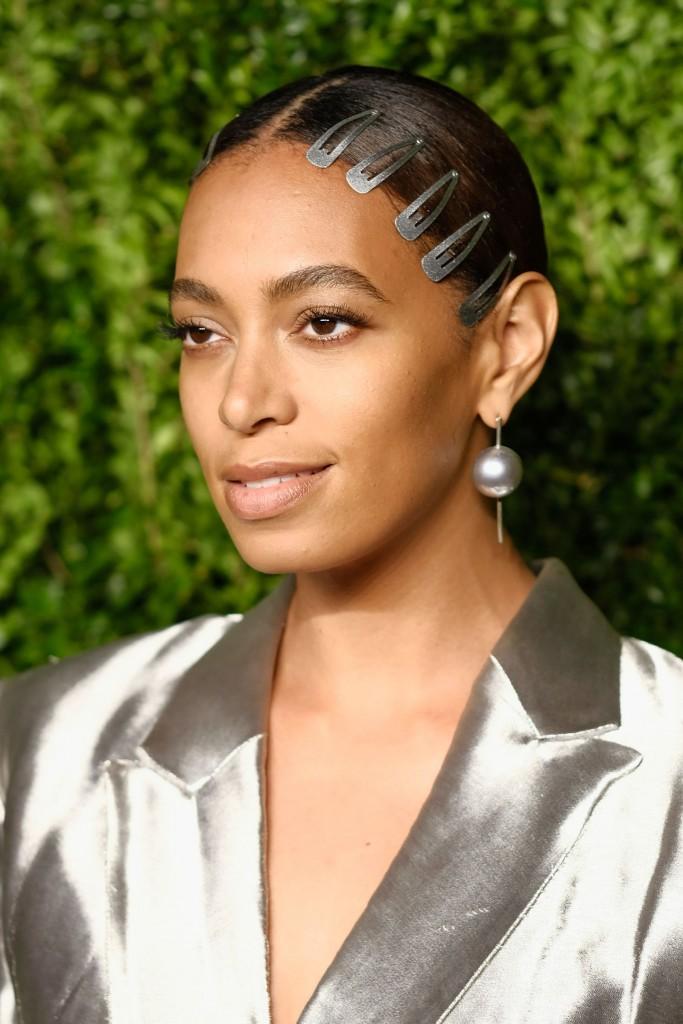 There will be many days when you might just throw up your hair in a knot or low pony and for those days there are accessories. Norton suggests making any style less snoozy by affixing a metal hair accessory or ribbon. “Placement is key and should not always be unexpected as it should give you a chance to embrace asymmetry and a more fashion forward look.” 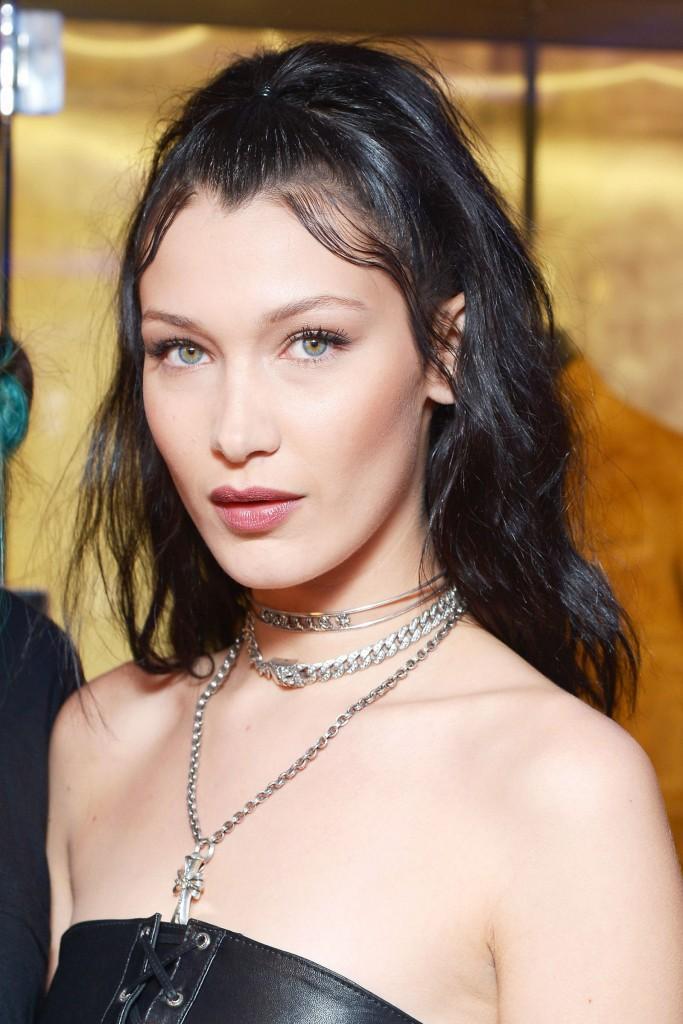 Getting hair off the back of your unavoidably sweaty neck is key, which is why stylist Julien Farel loves a high pony. While not groundbreaking, it’s super easy and that’s key for carefree summer days. Embrace a messier texture to make it as low-maintenance as humanly possible. 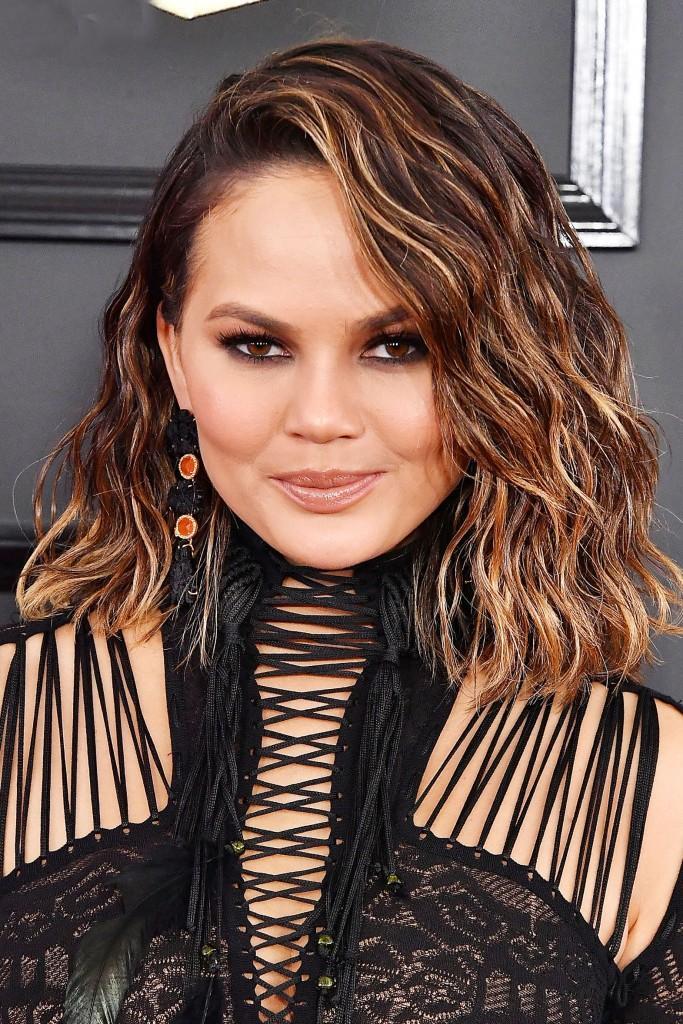 All textures can pull off the classic style simply called bob. Those with sleek strands should try a dramatic, blunt option, says Garren. While anyone with waves, should air-dry it, add a deep side part, and then spritz with a sea salt spray for an easy, piece-y look. And Garren points out it’s a great length to try the wet hair trend. Just comb through a load of shine serum or cream and comb through for “the ultimate beach look.” 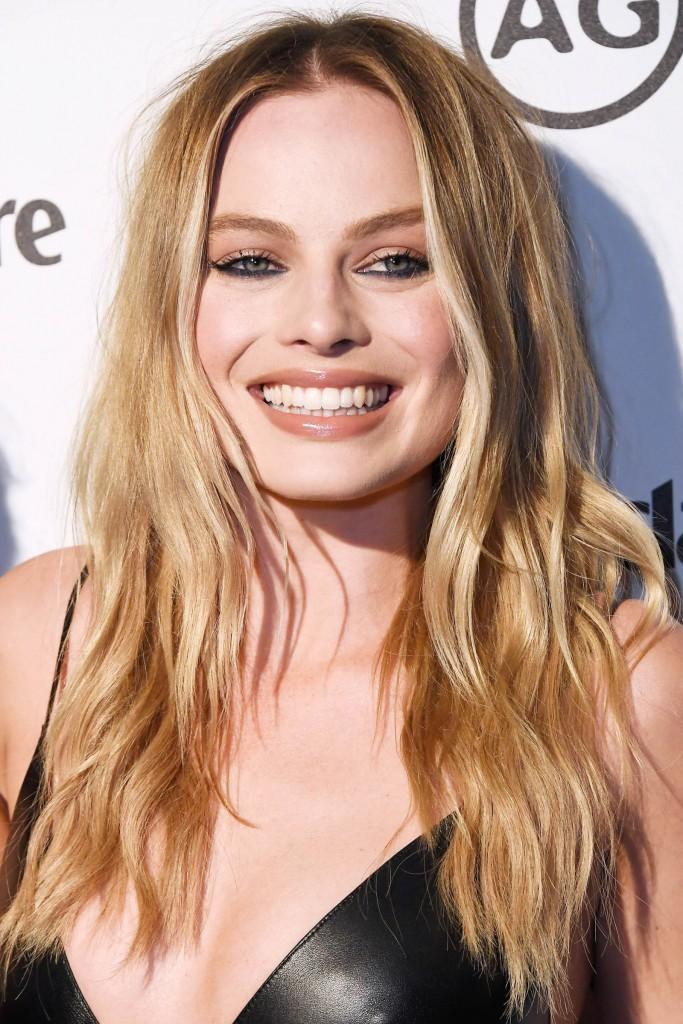 Reality check: Getting effortless style does require a bit of effort. Norton recommends using a “mid-size curling iron on random areas of the hair to create more definition.” Then using a texturizer to get that slightly messy finish. 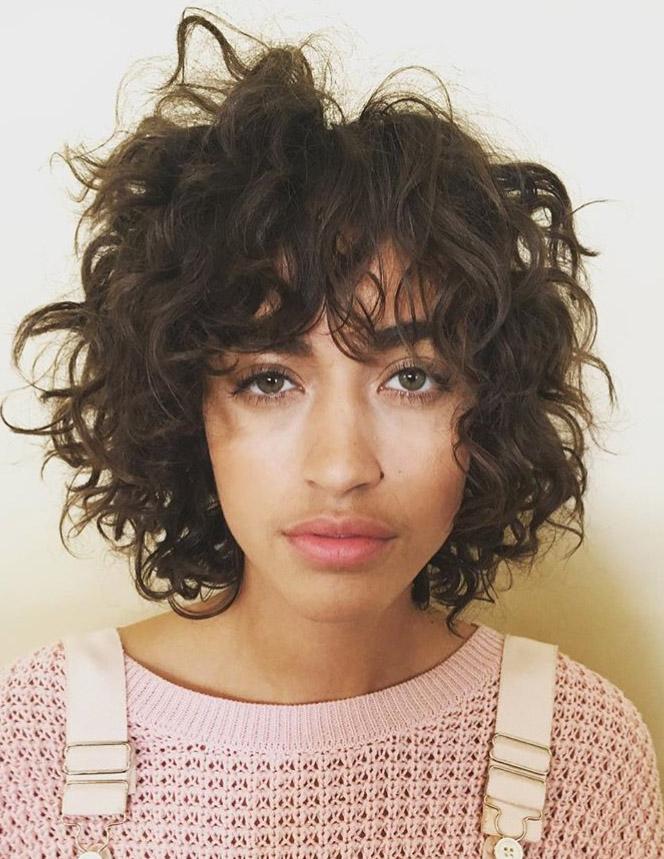 If you consider bowl cuts were the thing of childhood, then it might be time to give them another shot. But instead of the smooth uniform cuts of yore, this time around they’re loads less embarrassing.

The key is a shaggier texture that rises above the ears and remains short at the neckline, says Garren. Another upshot for hot days? Like the other short cuts, you can forgo the heat stylers.